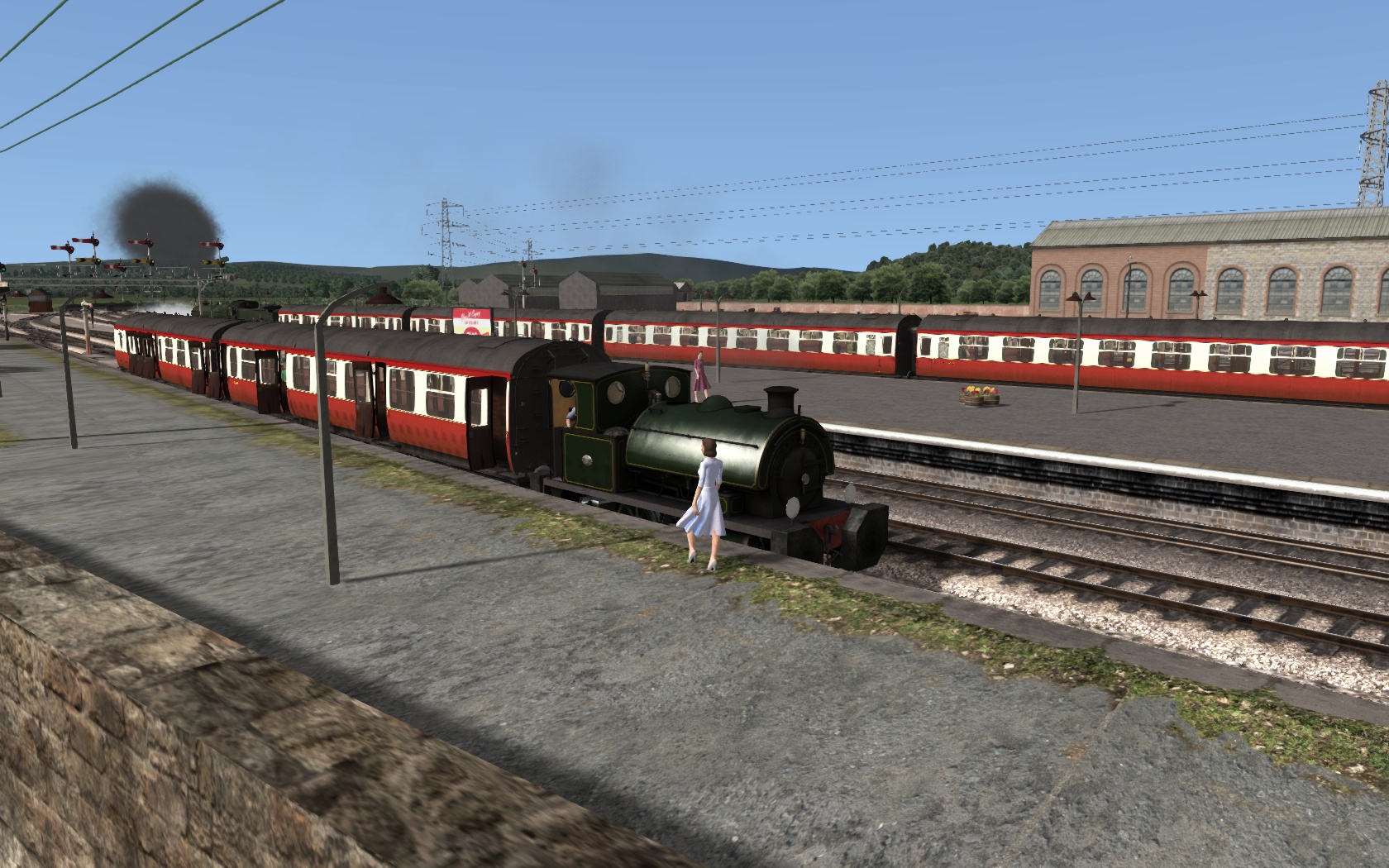 LuaCreator, a toolkit for scenario authors

LuaCreator is a toolkit for scenario authors, though casual players may benefit as well.

LuaCreator is free, but not freeware. I ask you to help me to create a rail vehicle catalog and more script templates. If you want to download LuaCreator, you promise to:

NOTE: If you use Inno Setup, be aware there is a new version (version 6). This is not yet supported by LuaCreator. I do not know if it is backward compatible. In case of problems, please use InnoSetup version 5.

FancyTrainsimTools will be the successor of LuaCreator. It is still in development, but you may have a look at the source code in the Github repository: